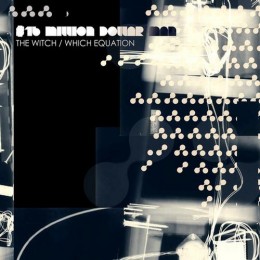 Up next on Alola, the $16 Million Dollar Man LP ‘‘The Witch / Which Equation’ is released in a new package, as part of the re-released, remastered Alola catalogue for the first time digitally. Originally out in 2001 on Under The Counter the LP is a body of work that encapsulates the progressive house that ruled the dance floors in its era and showcases a strand to Omid 16B’s sound that is still held in high regard today. Comprising of singles, ‘Second Choice’ and ‘Man With A Voice’ plus other rolling, techy tinged cuts, ‘The Witch / Which Equation’ also showcases the more experimental side of the $16 Millon Dollar man sound with ‘In The Depth Of It All’ and ‘Way Back’ bordering on breaksey, electro territory. Testament to the production values on this LP ‘The Witch / Which Equation’ still sounds great 12 years on.